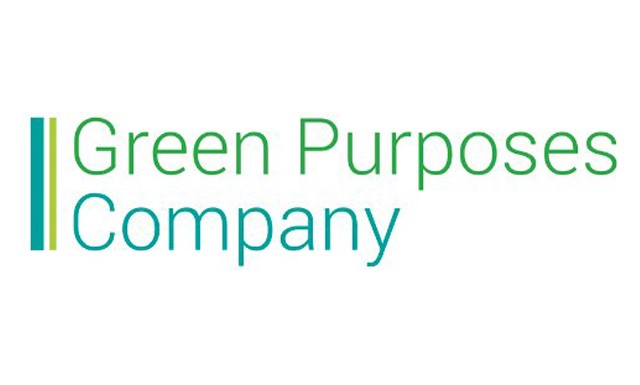 Ethical Team were appointed to generate coverage of GPC’s recent report on the breadth of green investments being made globally in order to challenge and inspire action by the UK government (e.g. in its forthcoming green finance strategy) and by the UK investment community (including the Green Investment Group).

The Green Purposes Company (GPC) holds a special share to safeguard the green mission of the Green Investment Bank, now trading as the Green Investment Group. The GPC took up its role once the GIG was transferred from UK government ownership to the private sector in August 2017. The GPC has two key roles: (i) to approve or decline any request from the GIG to change its green purposes as set out in its articles of association; and (ii) to produce an annual letter commenting on the extent to which GIG investments are aligned to its green purposes, and related matters.

The Trustees of the GPC are well respected experts on green finance, renewable energy and wider sustainability issues and regularly engage in the debate on the need for a more environmentally sustainable economy.

The UK’s GIB was a world first when launched in November 2012. It was established by an Act of Parliament with a mission to accelerate the transition to a green economy. To do this the GIB only makes investments which contribute to the GIB’s Green Objective, as defined with reference to five Green Purposes. These are set out in the legislation that created the GIB and in the GIB’s articles of association. The privatisation of the GIG was politically controversial with concern that the bank might move away from investing in ‘green’, hence why the GPC was established.