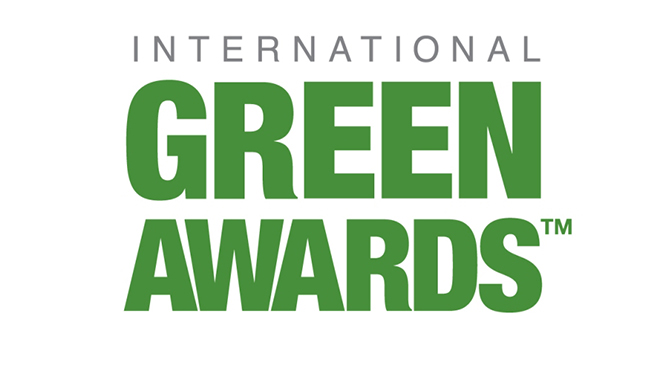 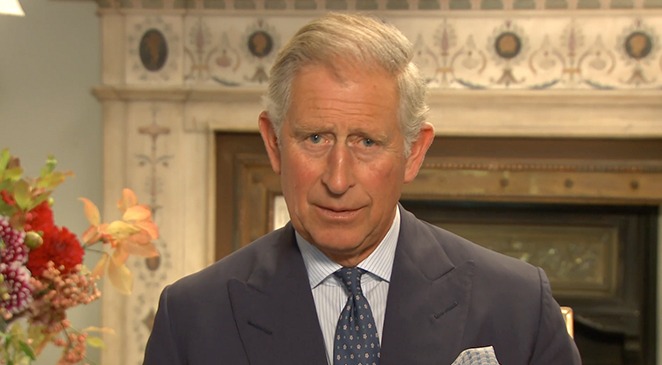 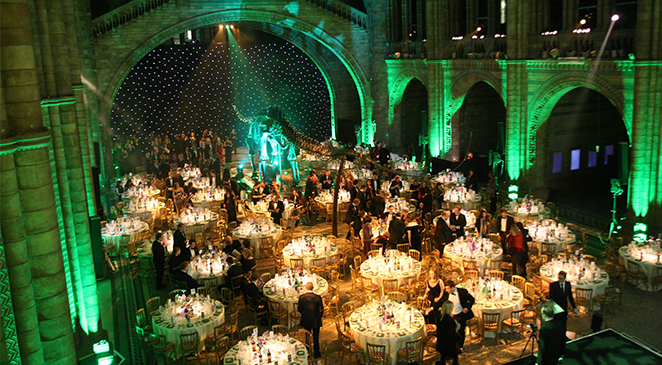 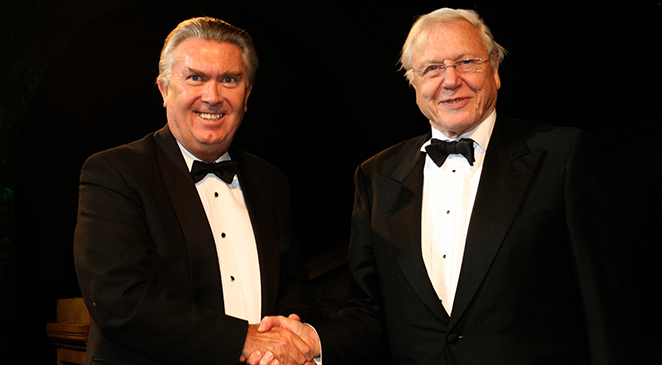 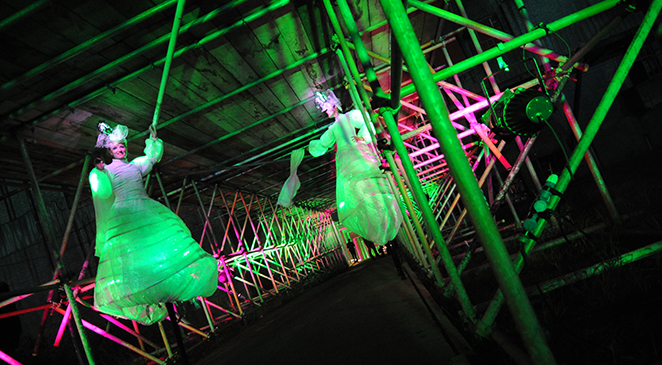 Iain Patton and Graham Lewis founded the International Green Awards – a global awards programme setting the benchmark for sustainability ahead of its time. It launched in 2006 and ran until 2012 with seven large scale ceremonies that took place in London in high profile venues such as the Natural History Museum  and Guildhall.

Accredited by the Royal Society of Arts Environmental Awards Scheme it set out to recognise sustainable business innovation and set the benchmark for sustainability best practice through recognising holistic sustainability strategies. Until the last event in the iconic Battersea Power Station in November 2012 it had grown year on year with entries from over 108 countries. In 2012 it awarded the prestigious Lifetime Achievement Award to HRH Prince Charles the Prince of Wales. In previous years awards had been given to Sir David Attenborough and a host of other dignitaries as well as global brands such as Unilever, Interface Flor and Toyota. The awards had a range of global partnerships and endorsements with leading NGO’s including United Nations Environment Programme, World Wildlife Fund for Nature & Time Magazine to name but a few.

The founders brief to make a difference:

By showcasing “best in class” examples of effective, innovative and creative approaches to sustainability, the International Green Awards™ aimed to be an agent of change. To this end, the Awards team searched the globe every year to find true influencers, leaders, entrepreneurs and innovators, identifying worldwide sustainability success stories that would inspire and motivate others. This is no exercise in fluffy back-patting but a means to recognise gamechangers.

With a comprehensive social media strategy through LinkedIn, Twitter (20,000) and Facebook it achieved widespread acclaimed and attracted international sponsorship deals with brands such as Nissan, Japan, GE, and Kyocera. Winners maximised their achievements from a corporate affairs perspective and brand reputation including companies such as Nokia, Coca Cola, The China Environmental Foundation, Toyota and Timberland. Various CEO’s and head of states to participate in the annual judging process including the former Costa Rican President José María Figueres; former Executive Secretary to the UN Framework Convention on Climate Change(UNFCCC), Yvo de Boer and Andrew Steer, President at the World Resources Institute (WRI).