OFF THE GRID PARTY – MUSIC SOUNDS BETTER FROM THE SUN 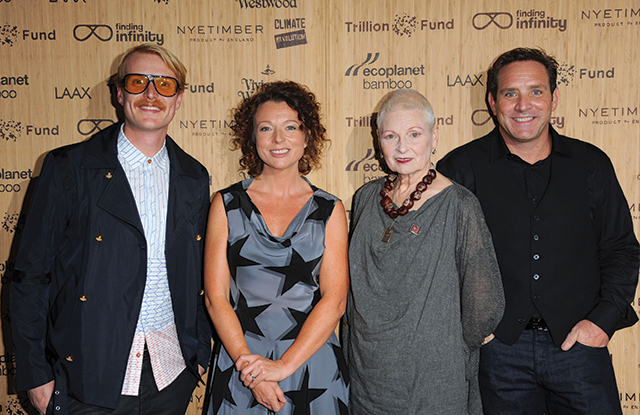 Vivienne Westwood threw what may well have been London’s first solar-powered party last Autumn to promote the use of renewable energy through the crowdfunding platform the Trillion Fund.

Ethical Team provided PR, Communications & Media Consultancy for the launch. And a unique solar-powered ‘Bamboo Sculpture’ was created on the roof of the venue by specialist model makers Giant Robot as a clever way to engage the party-goers and create intrigue using sustainable fibre alongside natural energy generation from the sun.

Ethical Team managed the major sponsor relationship and promoted the event through it’s network. The acclaimed environmental designer Vivienne Westwood teamed up with Ross Harding of Finding Infinity, a social enterprise that promotes renewable energy, and Trillion Fund, a U.K. crowdfunding platform, for the party named ‘Off the Grid’, which took place in the fashionable Snap Studios in East London. “The music, the lighting and everything that you see and experience inside is straight from the sun,” said Harding. “We brought a bank of batteries out on the street and then wired up to the rooftop. The solar panel is almost like a sculpture on the rooftop.” 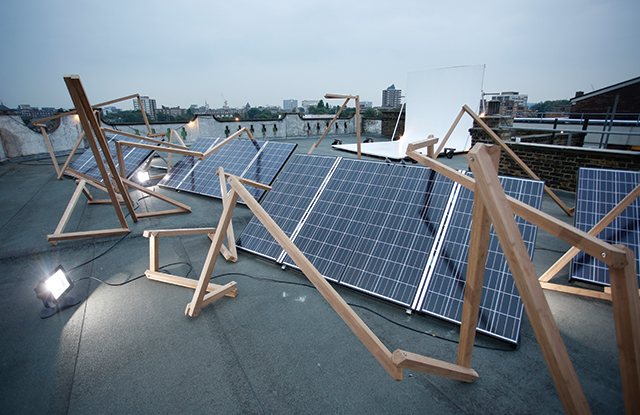