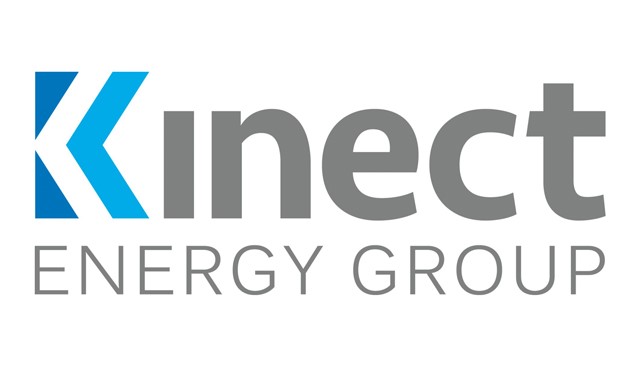 Ethical Team were appointed to generate awareness about Kinect Energy bringing solar to remote schools in Karen State, Burma. Kinect Energy Group has completed the installation of solar panels at four rural schools between Thailand and Myanmar (Burma) through its Track my Electricity™ platform, in conjunction with solar panel company Solbakken.

The solar panels are helping more than 1,500 students within Karen State access education in remote areas of Burma. The schools include Kaw Lah Hai School, Naw Lah Ah Tah School, Klee Moe Kee School and Mae Poe Kee School and serve the local communities, as well as neighbouring villages, between Burma and Thailand. Those that attend the schools live in dormitories throughout the academic year, from September to March.

Until now the schools have relied on natural light, such as daylight, or candles and lamps which limit when and how pupils can study. Following the solar panel installation, the schools now have a sustainable electricity supply that enables students to study for longer hours, while also protecting against fire hazards previously caused using candles and kerosene lamps. It has also enabled modern teaching technologies to enter the classroom.

Solar panels and micro-hydro power are the most appropriate and effective methods of energy access in rural regions such as these. They have the power to transform the lives of people in hard-to-reach places lacking traditional infrastructure. Kinect Energy and Track my Electricity™, alongside its partners, are proving that electricity shouldn’t just be the preserve of the developed nations.

The first solar panel installation by Solbakken, a non-profit organisation that enables renewable energy and water access, took place in 2015 and the last in July 2018. The solar projects were funded entirely by Nordic customers of Track my Electricity™ such as Norges Arktiske Studentsanskipnad, Breeze AS, Mitthem, SKIFU and Danish schools- Gladsaxe and Københaven Åbne Gymnasium. For every MWh of clean energy sourced through the site, €0,10 goes towards funding renewable energy projects in remote, off-grid areas to eliminate energy poverty and build sustainable communities.

Bringing electricity to the Karen State wasn’t an easy feat. The schools are based in a remote area between Myanmar (Burma) and Thailand, where there is a lack of suitable roads and abundant landmines. Just getting to the schools involves trekking across the jungle by car, motorcycle, boat and on foot, through treacherous areas, often flooded due to the monsoon season.