Media Bonanza for Families through Surrogacy 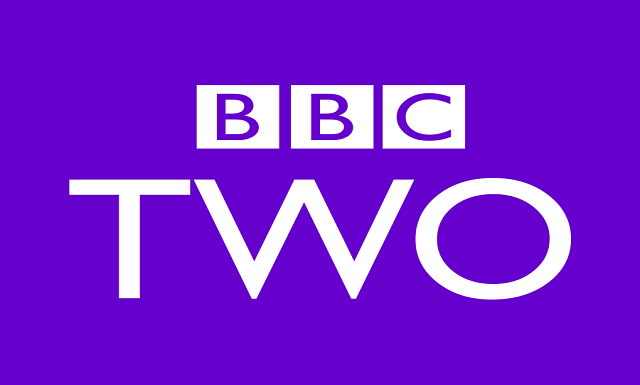 Iain Patton was brought in to amplify awareness of not-for-profit Families Through Surrogacy (FTS)  and its annual London Conference, March 2016 in Bishopsgate. His remit was  to engage the media in a short space of time. Iain quickly established a strategy for outreach, embraced the key issues in a sensitive manner and determined how best to communicate them. He  developed the hierarchy of key messages and content to work with and targeted agreed stakeholder groups for maximum impact. Pre-determined milestones were reached and delivered including national broadcast coverage on BBC 2 Television on the Victoria Derbyshire Show and on I-player, online coverage through the BBC News network,  National DAB Radio and Web Broadcast with Gaydio, printed national broadsheet coverage in the Observer on Sunday and national online coverage in the Guardian featuring celebrity chef Yotam Ottelenghi as well as various parenting related blog sites. Iain was able to create a tailored media database using his exceptional and responsive media contacts.